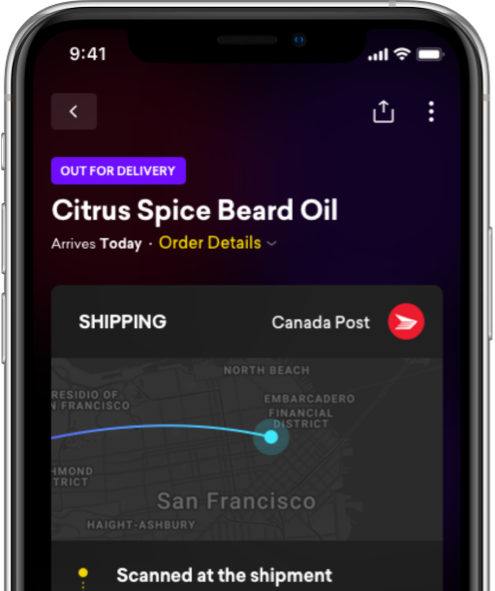 Originally debuted to the public in 1982 intended as a basketball sneaker, the Nike Air Force 1 has become an iconic shoe in terms of style, comfortability, and aesthetics. Arguably one of Nike's most recognizable silhouettes worldwide - this timeless model received its name from the plane that flys the President of the United States - the Air Force One. This model has seen countless amounts of collaborations, material executions, colorways, iterations - ranging from collaborations with professional sports players/teams, artists, cities, musicians, influencers, and many more.